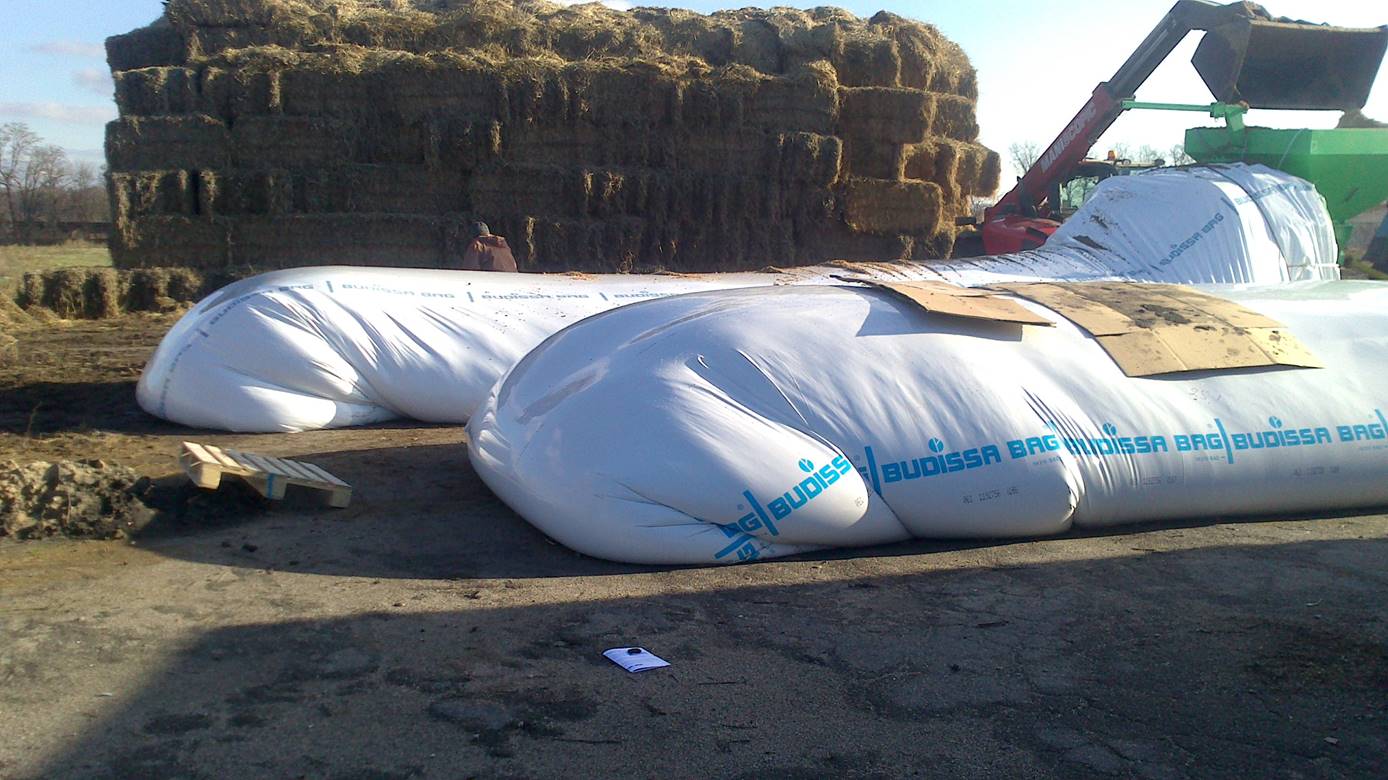 Spent grain is a valuable food for cattle thanks to high level of protein content, slow rumen breakdown, high P/Ca ratio and being characterized by a relatively low content of water-soluble carbohydrates.
The problem of using a spent grain as a feed is complicated by the fact that it contains a lot of moisture, which makes it more expensive to transport (in the context of dry matter mass content), and also complicates its storage. The peak of beer production (along with the production of brewing by-products, where spent grain is, by all means, the main one in a quantitative sense) is summer, when the demand for spent grain decreases seasonally, whereas in winter, with a shortage of fodder, the average daily production of spent grain decreases by 3-4 times.
From this perspective, it is rational to preserve the spent grain in the summer period in order to feed it in winter. The most popular method of preserving spent grain in the world is drying. Dry spent grain is easier to transport and store. Nevertheless, in Western European countries fresh, raw or partially dried by compression spent grain is getting transferred from breweries and fed to cattle. As for the estations located near breweries, it's also quite appropriate to use preserving and storage of raw spent grain.
In recent decades, research has been conducted to find ways of spent grain silage making, in addition to drying it. One of the alternative methods for preserving spent grain is its silaging. This method is complicated by its low content of dry matter (about 12-25%) and low (about 1% per dry matter content) content of sugars (Kuntzel, 1992), which can get quickly fermented during silaging to form lactic acid. According to established views, the following conditions are the most important for obtaining high-quality silage: rapid reduction of the pH of the juice of the silaged bulk down to 4.0-4.2 and less; the presence of a dry matter in the silaged bulk of at least 30% and ensuring the temperature of the silaged bulk in the range of 20-30C, and in cases of storing silage – no higher than 15C. In addition, to prevent the development of molds and putrefactive bacteria in the silaged bulk, the access to air oxygen should be avoided. At the same time, it should be borne in mind that anaerobic conditions do not prevent the development of most species of butyric acid bacteria, which are the facultative anaerobes.
The pH level can be easily regulated while fermenting the sugars contained in the silaged bulk, as well as by the introduction of acids: both organic ones – formic, propionic, acetic and inorganic – phosphoric and sulfuric. It should be borne in mind, however, that animals are reluctant to consume silage obtained with the use of inorganic acids. At a relatively low pH, created by the introduction of acids, the fermentation can either continue (a priori, it can be assumed that this will be lactic fermentation, while other kinds of fermentation should get inhibited due to the fact that the lowest pH values the lactic acid bacteria can survive in anaerobic conditions are 3.2, the minimum pH value being 3.0) or be suppressed – depending on the amount of acid added.
Since the above-mentioned acids, both organic and mineral, are very aggressive liquids, and low-molecular organic acids are also very volatile and have sharp unpleasant odor, the acids with a bacteriostatic effect already in relatively low concentrations - and, on top of that, nonvolatile – have been tested for use in conservation purposes and have found practical application: benzoic and salicylic acids, as well as salts of low-molecular organic acids.
Obviously, the most appropriate should be the use of non-aggressive, nonvolatile, environmentally safe and suitable for using in the animal body as food items preservatives. These are the oldest preservatives: sugar and table salt (both of which are used to increase the osmotic pressure in the liquids of the preserved product). However, in silaging (fermentation) process, sugar (including that present in the feed) gets converted into another preservative, no less ancient and even more effective, since it has a strong bacteriostatic effect – the lactic acid.
It is important that the conversion of sugar into lactic acid is accompanied by a loss of free energy, which amounts to only about 5% of the energy contained in glucose and is released during its aerobic fermentation (Lehninger, 1985). More so, lactic acid – in comparison with sugar – is a more "convenient" nutrient, because under certain conditions it can be converted in the rumen to propionate, consumed during the synthesis of glucose (the latter is the only lactose precursor and ultimately an indispensable metabolite in the mammal organism), whereas the sucrose after entering the rumen, produces a lot of butyric acid, which gets metabolized in the wall of the rumen into 3-hydroxybutyrate, the main ketone body in ruminants.